To help make the current COVID-19-related social distancing a little less bad for my son, I’ve set up a private minecraft server for him to use with his friends.

I could have just paid Mojang the $7.99/month for Realms, but I decided to use this as a learning exercise.

So, I baked up an AWS CloudFormation template to spin up a minimal viable server.

You can find the full template on its GitHub Project. 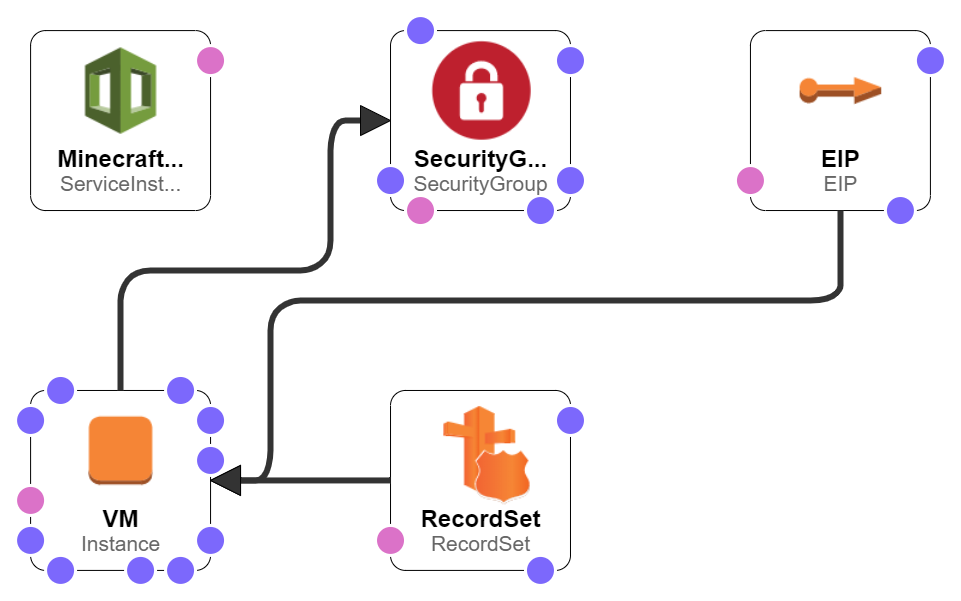 So, this stack has to be deployed along with the Instance Scheduler, and it assumes that you called that stack “instance-scheduler” (should probably parameterize that). But, hopefully this is useful to someone else.

Some tasks to do in the future: